Online 24/7, in office by appointment

From Big Horn Avenue, travel north on C Street. Property is at the intersection of E Ave and C Street.

Fair Acres provides affordable storage space in Cody, Wyoming with units ranging in size from 4' x 6' up to 10' x 25'. Visit our website and reserve your space online 24/7! 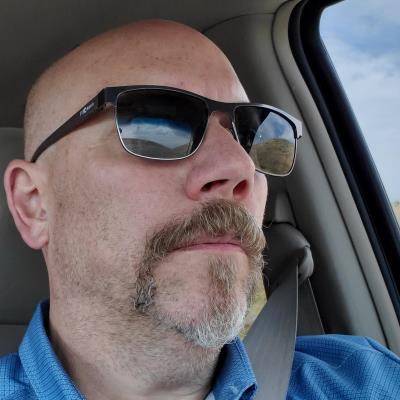 Originally from a small logging community in Oregon, Nathan joined the military and served around the world for 21 years, including the Gulf War and Operation Iraqi Freedom. Nathan moved to Cody in 2008 and shortly thereafter became the owner of American West Realty. He currently manages over 400 rentals and 350 storage units in Park County, with an estimated value of over $60 million and collects approximately $4.5 million in rent annually. Nathan started investing in real estate in 2016 and Fair Acres Storage is his latest acquisition.

Nathan is married to Angie Gesner (Wood), a Cody native and 1985 graduate. They have three adopted children.